Brimming with energy and verve, Lidiia Ishenina's drive has always been an essential part of her outlook. "Even when I was young, I was ambitious. I always knew that success would require hard-work and diligence, so I knew exactly what I had to do."

Putting words into practice, Lidiia spent four years completing a Computer Science degree at Transcarpathian State University. Graduating in 2013, she'd already taken substantial steps towards the realisation of her goals. In 2015, she began a remote role at Complex System Inc, writing code as a QA Automation Engineer. "I was quietly writing code in darkened rooms, with minimal human interaction," she jibes. "I wrote autotests on Java. The setup was really fascinating. I think that's where I first started to show an interest in the internal development process."

Lidiia started her EXANTE career in 2017 as a QA engineer. Her determination and spirit hadn't wavered: within the space of a few years, she'd ascended through various managerial roles with ease. Her hard work culminated with an appointment as EXANTE's QA Lead in 2018.

"I worked as the QA lead for 2 years. It was really exciting. Despite the frequent overtime and constant element of chaos, we managed to build a process. We released software, fixed bugs, and argued fiercely with developers. I loved every minute of it." 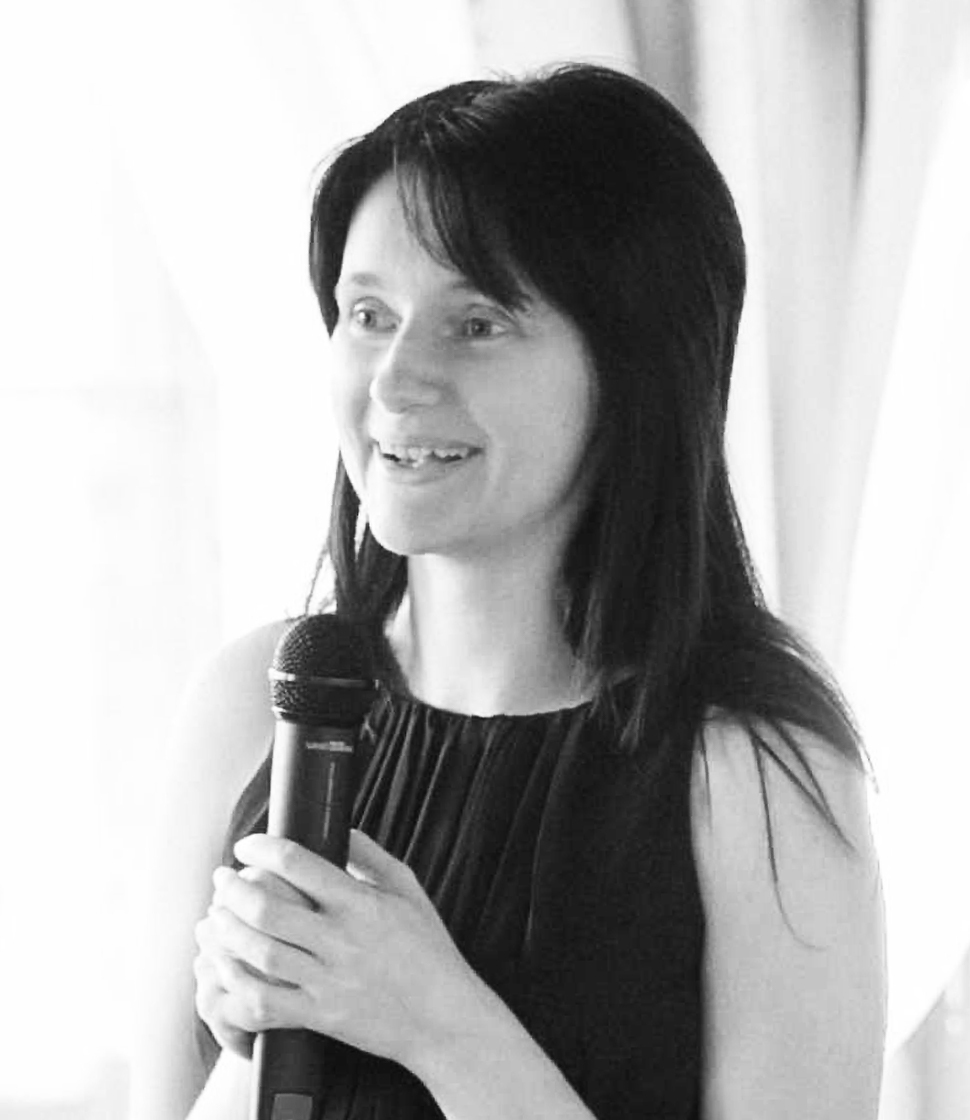 In the fall of 2020, Lidiia was offered to lead EXANTE's Production Support. This wasn't just a new position, it was an entirely new team. As well as requiring a resolute leader, the process had to be built from scratch.

"Of course, I agreed. I relish a challenge. I joined EXANTE for opportunities like these. My colleagues had incomparable levels of expertise. They were organised, well-coordinated, and frankly, the time has flown by."

At present, Lidiia oversees the Production Support team that she built.
How do you feel EXANTE champions and supports their female employees?
EXANTE is a company that's fully committed to facilitating growth. I've been here for nearly five years, and I'm still learning new things every day. The support has been unparalleled. I'm always stimulated and motivated. My work is valued and I'm treated like a fully-fledged professional.
Tell us more about your current role. What excites you most about working for EXANTE?
I currently lead the Production Support team. Our work is based on the classic ITSM system. We respond to incidents, enact necessary fixes, and work closely with software problems. The team works 24/7, going above and beyond to ensure our services are always operational. My people are my motivators. My peers keep me on my toes, constantly pushing me to do better. In the end, that process benefits everyone.
Is there a particular accomplishment you've been most proud of?
Building the Production Support team was a huge responsibility. I'm proud that I was able to bring that into fruition. I also take pride in the enactment of our Incident Management system. It's an invaluable element of our services, and helps bolster accessibility for our clients.
How do you think we can incentivise more women to pursue careers in the FinTech sector?
I think that FinTech is a difficult industry to break into, but everyone has agency. With proper motivation, anything is possible. If I did it, so can they.
What have been some of the most challenging aspects of your career? How did you surmount those obstacles?
I've had to learn to negotiate with people of a different nature, and more importantly, have patience. People scare me much more than computers do! In time, I've gradually learnt to become more sociable. Being forthcoming has helped me overcome this barrier.
Who or what has been the principal guiding force in your work life?
My sense of tenacity. Because of outdated gender stereotypes, it is generally difficult for women in technical professions to pursue their careers. My skill set renders me just as competent as anybody else. I am not a girl. I am an engineer.
Who are some of your heroes?
My father has always been my hero. A man of extraordinary abilities, he has an uncanny ability to build something out of nothing. A gifted engineer, we often spent time in his workshop when I was a child. Perhaps this influenced my choice of profession!
What is something that people usually get wrong about you?
Some people think I am uncompromising. I'm not. I'm just single-minded in my approach. I don't like bargaining. I want everything to be the best it can possibly be.
What advice would you give to ambitious young women starting out in their careers?
Don't pay attention to other people. Naysayers are unavoidable. When you're making progress, there'll always be those who choose to condemn. Ignore the negativity. Draw your own conclusions, learn, and move forward. You'll get there eventually.
Link copied Hashtag copied
© 2021 EXANTE
© 2021 EXANTE
Back to top